This site is under construction and you are seeing the Beta version right now. It does not represent the final result.

Where the Author Comes First

As traditionally published authors Soderquist and Laura Ranger came up with Foundations. Once our works were published, we had no idea how to get our books into the hands of the readers. In January 2016, over prayer and coffee one morning, Steve had the idea of starting a publishing company. Laura thought he was crazy, neither knew anything about publishing. After a lot of questions, research and answers, Laura bought Foundations and the doors officially opened February 29, 2016.

We want to build a world where we can help fellow authors reach for the stars and feel the thrill when they catch them. Our first year was very difficult. It’s understandable why so many new publishers close their doors within six months. Working through the difficulties, Foundations is stronger than ever and raising the bar higher all the time. It was our desire to help authors see their dreams of publishing their work come true. We've helped so many do just that, over all these years.

It has taken a lot of dedicated people to help build this company, namely Dawne Dominique, Mary Vallely, and Susan J Pierce. 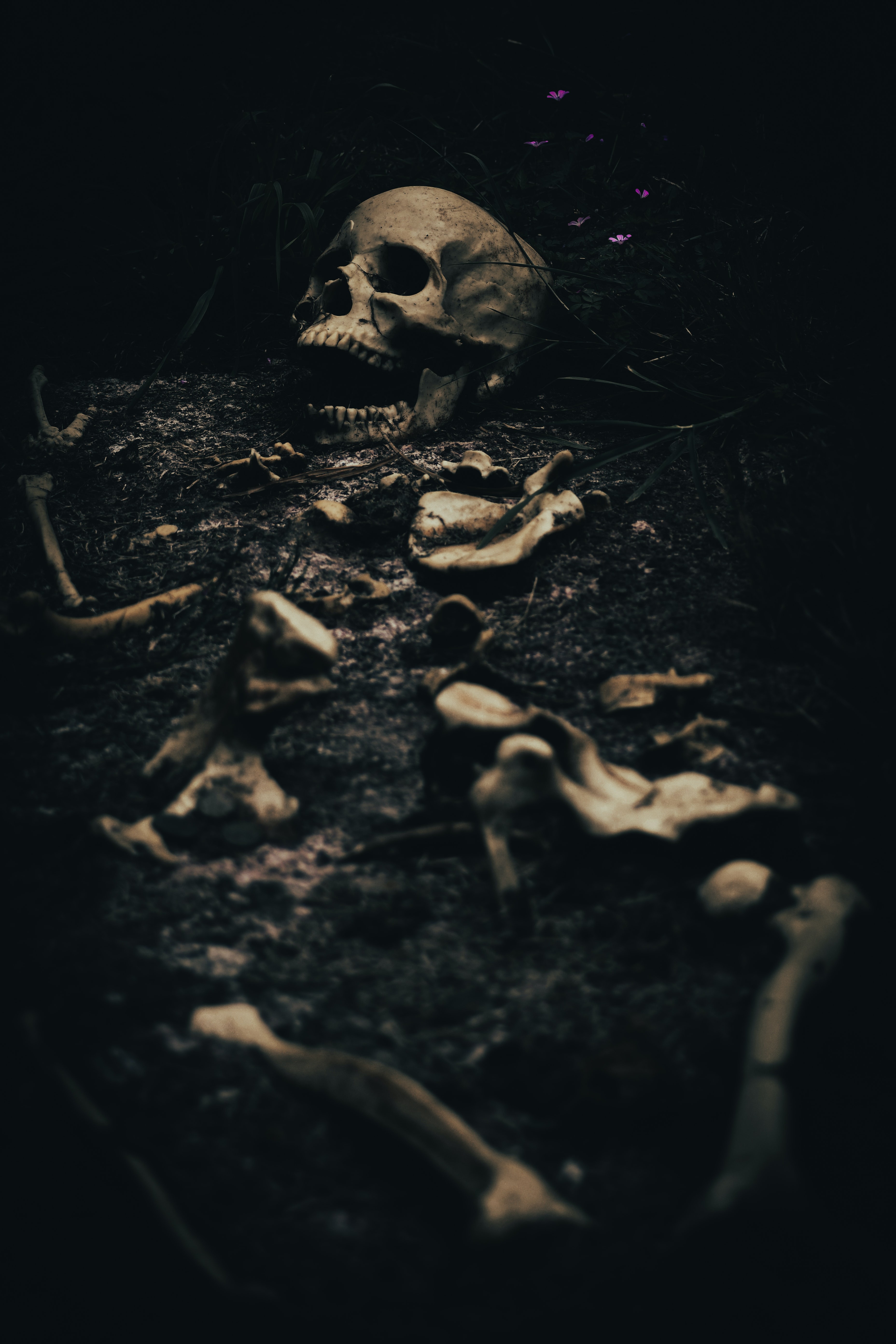 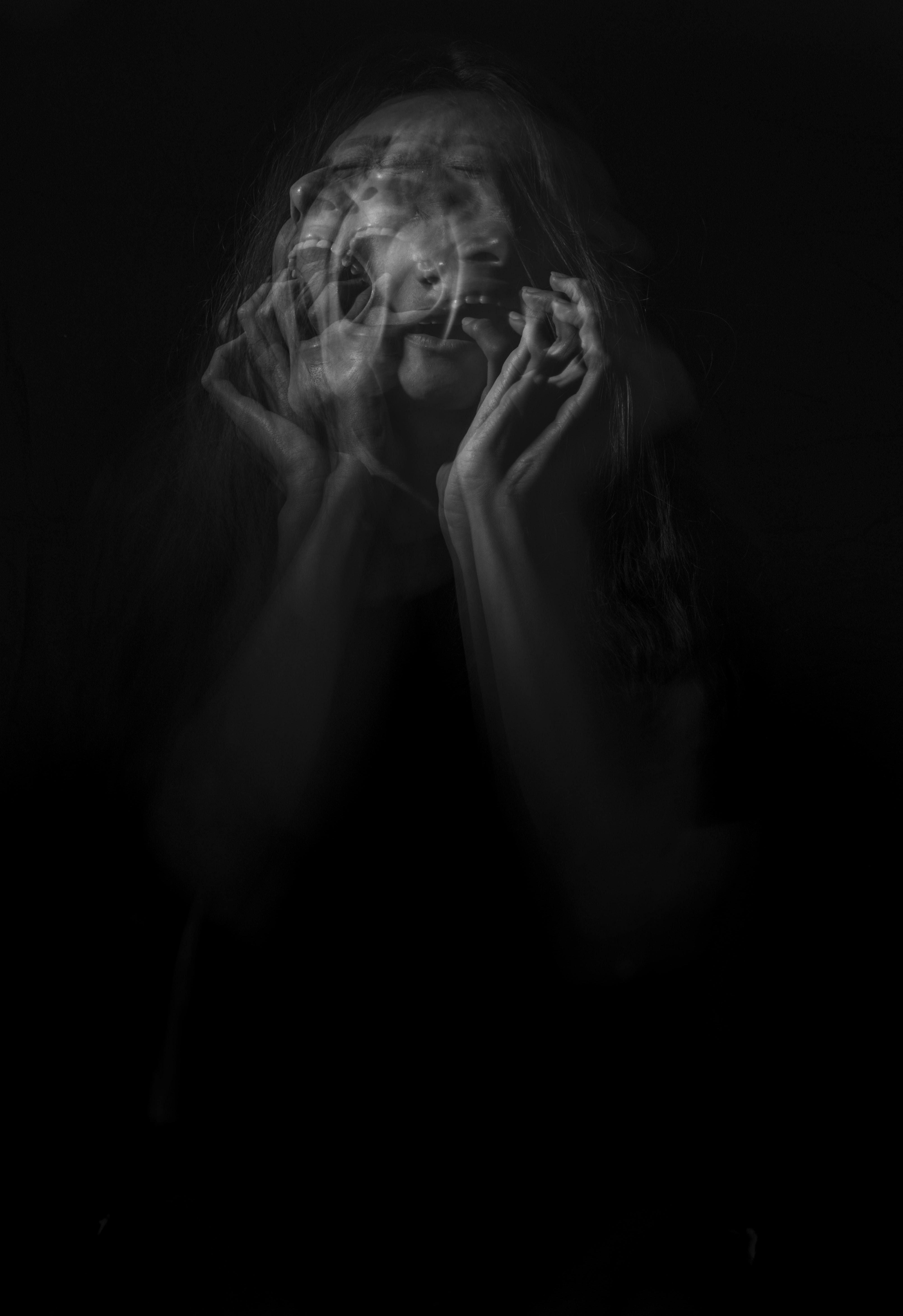 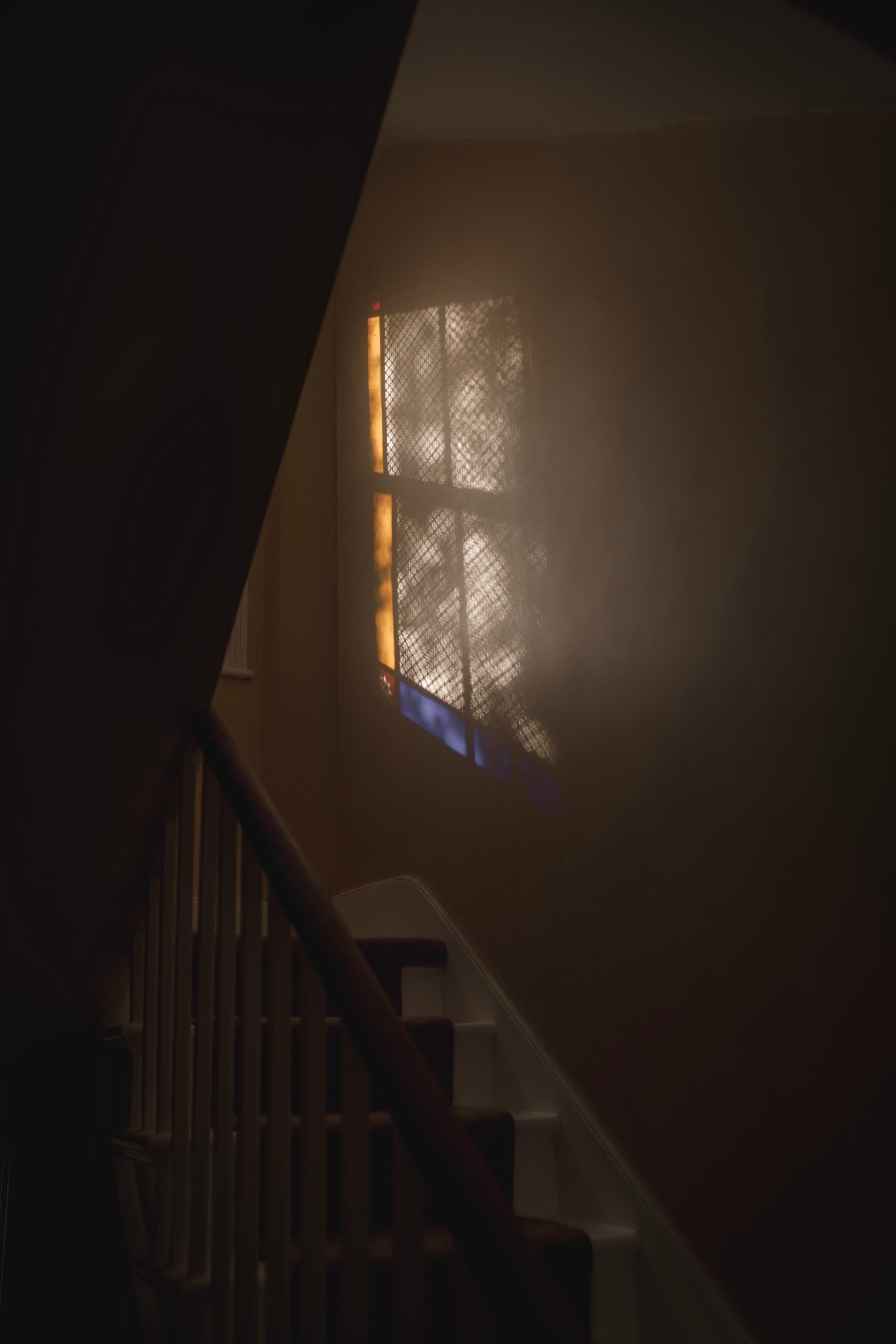 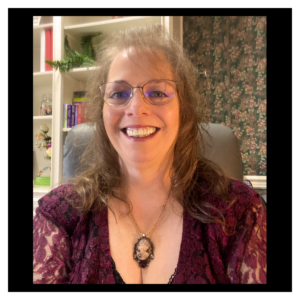 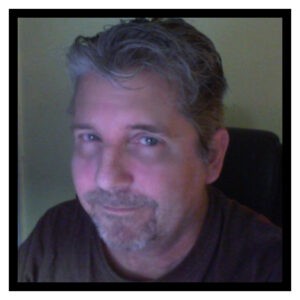 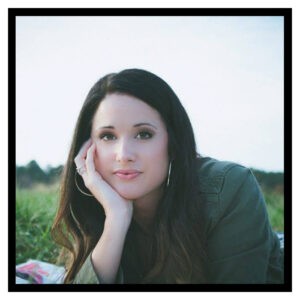 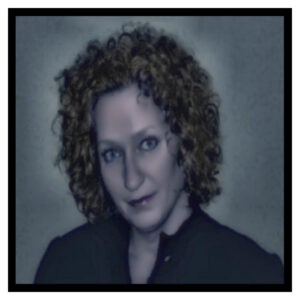 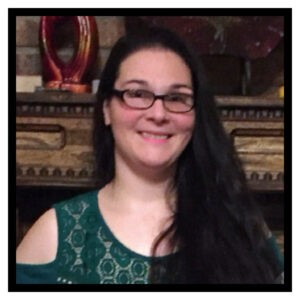 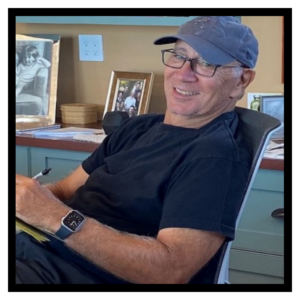 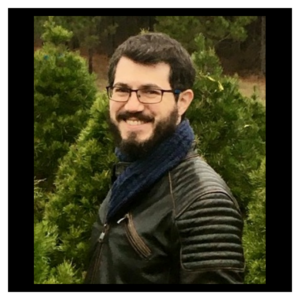 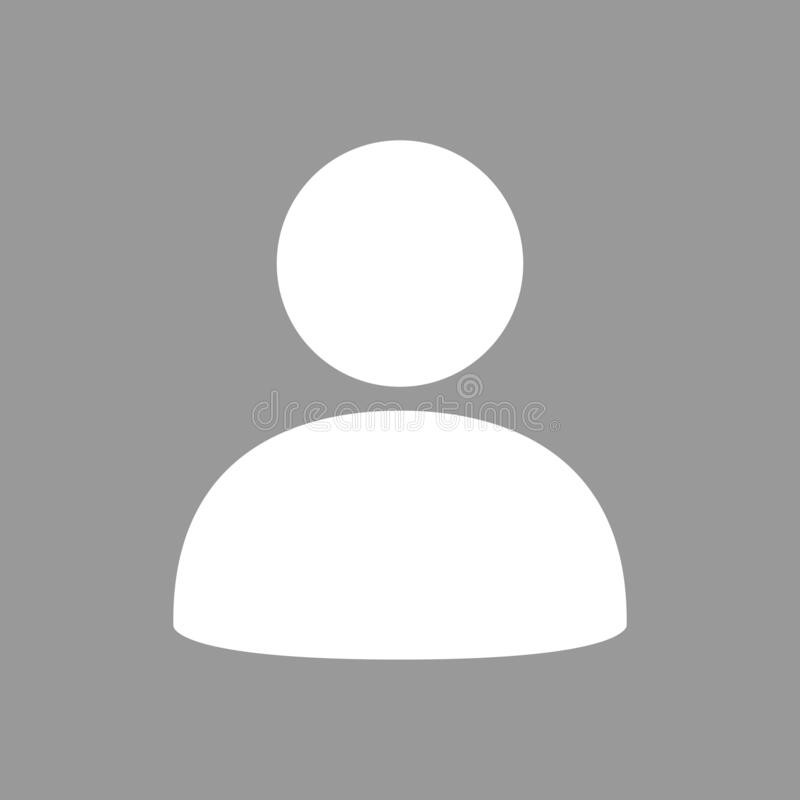 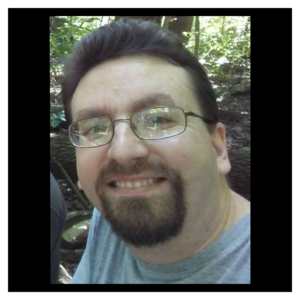 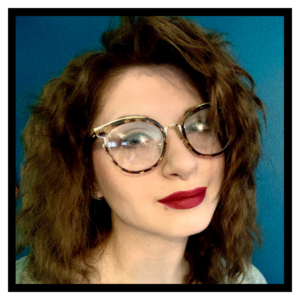 All news style in season 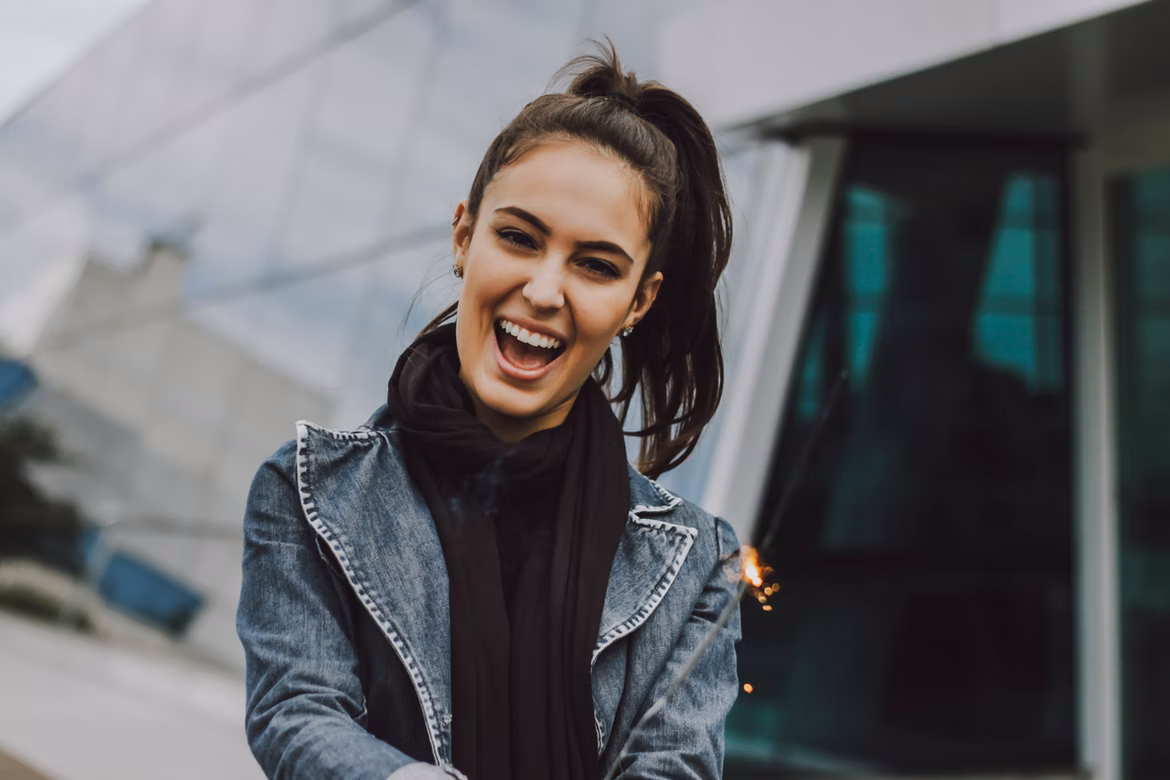 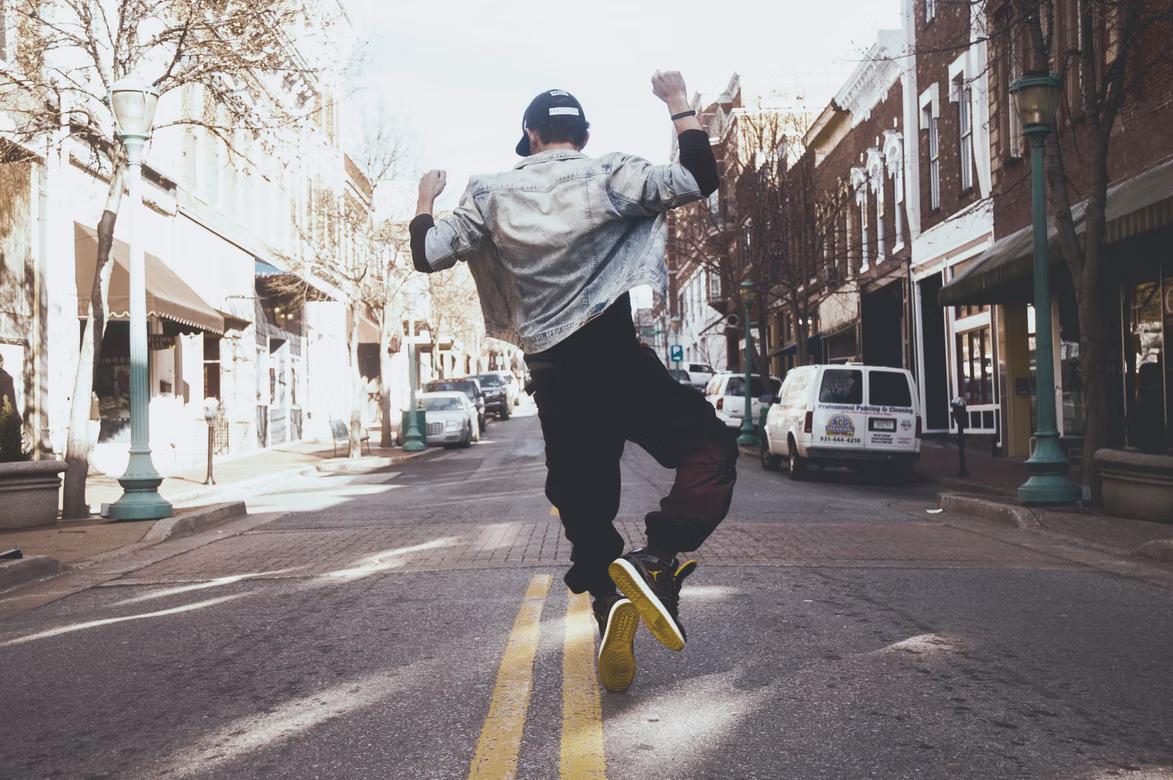